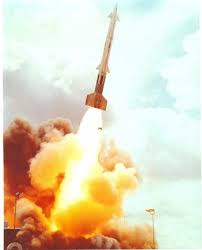 Nuclear testing has had tragic consequences for humans, the environment, and all life forms. The international day against nuclear tests is a chance to reflect on this danger and join together to stop the testing of these disastrous weapons. International Day against Nuclear Tests is an opportunity to urge all countries to make the comprehensive Nuclear-Test-Ban Treaty, a reality by ensuring its entry-into-force. This is also a time to recognize real progress.

International Day against Nuclear Tests 2020 is on Saturday, 29 August 2020. This day is also called as Anti Nuclear Day.

International Day against Nuclear Tests is observed yearly on August 29. This Day was established on December 2, 2009, at the 64th session of the General Assembly of the UN.

August 29 is the closure anniversary, in 1991, of the Semipalatinsk nuclear test site in Kazakhstan. It shows that efforts to stop nuclear testing can succeed, and bring hope that one day, all nuclear weapons will be eliminated.

The definite purpose and the theme of this day is to increase awareness “about the worst effects of the nuclear weapons test explosions or any other nuclear explosions and the need for their cessation to achieve the goal of a nuclear-weapon-free world”.

Role of Kazakhstan for International Day against Nuclear Tests

The resolution for  International Day against Nuclear Tests was initiated by Kazakhstan together with several sponsors and cosponsors to commemorate the closure of the Semipalatinsk Nuclear Test Site.

Following the creation of this Day, in May 2010 all state parties to the Treaty on the Non-Proliferation of Nuclear Weapons assured to “achieve the peace and security of the world without nuclear weapons”.

On September 15, 2014, the Embassy of Kazakhstan in the United States held a conference at the U.S. Institute of Peace in Washington, D.C. This conference focused on the issue of nuclear weapons testing and the road forward for the Comprehensive Nuclear-Test-Ban Treaty. The participants of the conference assured about the nuclear weapons non-proliferation.

What is the Semipalatinsk Test Site?

Semipalatinsk Test Site was the primary testing place for the Soviet Union’s nuclear weapons. It is located in north-east Kazakhstan. The scientific buildings were located around 150 km west of the town of Semipalatinsk (later renamed Semey).
The Soviet Union executed 456 nuclear tests at this site including 340 underground shots and 116 atmospheric from 1949 to 1989. The bad effects of radiation exposure were hidden for many years by Soviet authorities and have only come to light since the test site closed in 1991.
From 1996 to 2012, Kazakh, Russian, and U.S. nuclear scientists and engineers secured the waste plutonium in a secret joint operation in the mountains of this test site.
The STS is the only atomic testing site in the world open to the public. 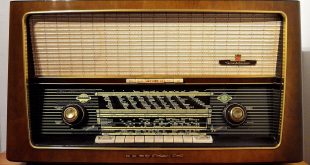 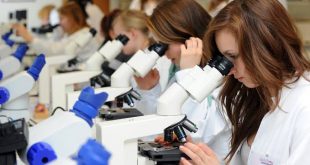 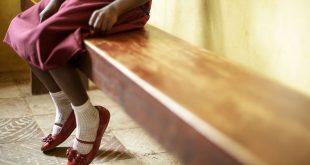 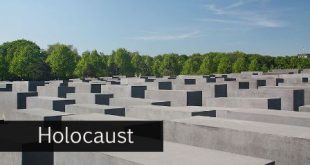