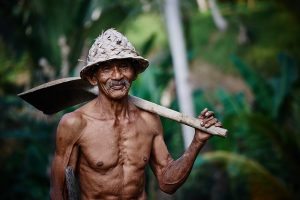 International Labor Day 2022 is on Sunday, 1st May 2022.
This Day is also called Worker’s Day or Labour Day.

There is no difference between “Labour Day” and Labor Day”, in British English Labour is the preferred spelling, and Labor is preferred in American English.

On Labor Day the accomplishments of workers are celebrated and the problems and demands of workers are discussed at proper forums.
Workers conduct rallies, processions, and meetings for their rights. They play a tribute to the martyrs of Chicago, who laid down their lives for the Eight Hour Day Movement.
On 1st May there is an official holiday in more than 80 countries of the world, some countries vary the actual date and the holiday occurs on the 1st Monday of May.