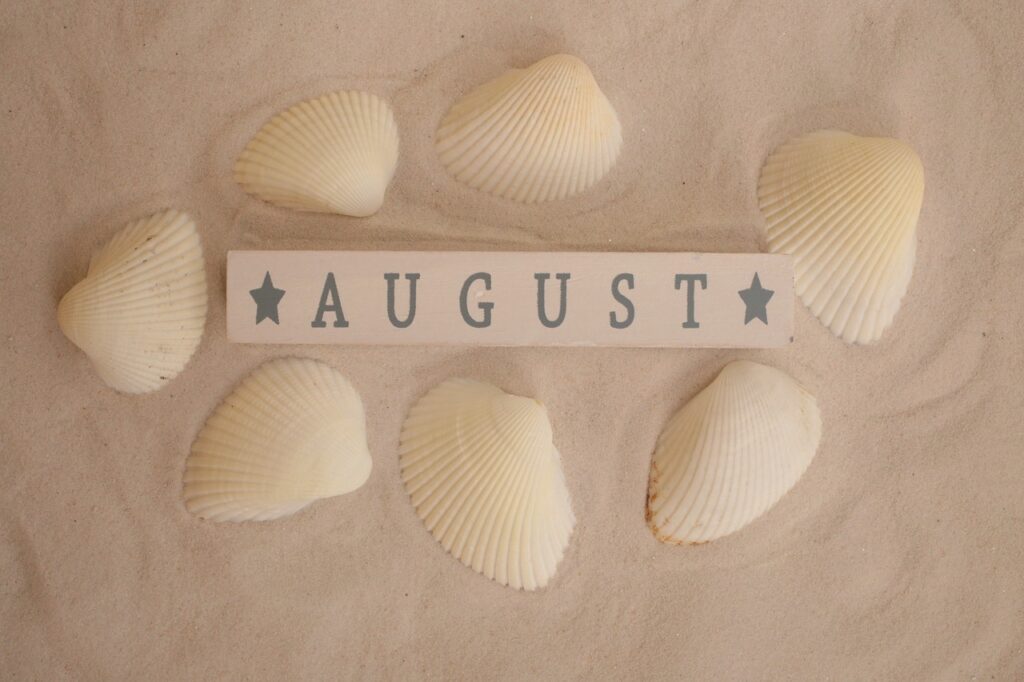 August is the 8th month of a calendar year. The celebrations of special days in August have a unique pattern as this month is the end of summer. The list of  important days in August 2021 and holidays of august is here below,

National Friendship Day is celebrated on the first Sunday of August every year. In the current year 2021, it is on Sunday, 1st August 2021. This day emphasizes on the true relation of friendship to improve the peace norms in society.

Anti Nuclear Day is a United Nations observance. This awareness day is celebrated on the 6th of June every year to raise a voice against the destruction of nuclear weapons and to stop their production.

Quit India Day is a memorial day of the ” Quit India Movement“. On 8 August 1942 at the All-India Congress Committee session in Bombay, Mohandas Karamchand Gandhi launched the ‘Quit India’ movement. The next day, Gandhi, Nehru and many other leaders of the Indian National Congress were arrested by the British Government. Disorderly and non-violent demonstrations took place throughout the country in the following days.

International Youth Day is celebrated annually on 12 August to highlight youth relating issues. This day is United Nations Observance and not a public holiday.  Youth is a partner in today’s global society and the International community celebrates the potential of this generation.

International Left-Handers Day is observed annually on August 13 to celebrate the uniqueness and differences of left-handed individuals. This day is United Nations (UN) observance and was first observed in 1976 by Dean R. Campbell,