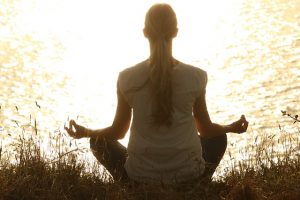 Derived from the Sanskrit language the word “Yoga” refers to uniting (with someone) or joining. Ancient Indian sage Patañjali is thought to be the Father of Modern Yoga because he is the person who codified all the aspects of Yoga into a certain format and introduced Yoga Sutras.

International Day of Yoga was declared by the United Nations Generally Assembly in its resolution A/Res/69/131 on December 11, 2014, on the strong appeal of the incumbent Prime Minister of India Narendra Modi that an international day must be designated to highlight the importance and need of yoga in the contemporary era. 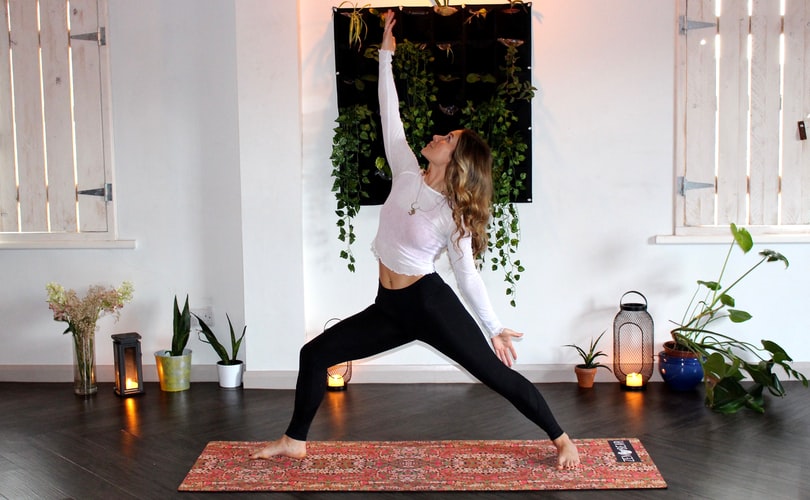 “Yoga for humanity”
International Yoga Day 2022 theme is “yoga for humanity”. All the world has passed through a COVID-19 pandemic and almost every country had imposed a lockdown in a certain form. This situation targeted the mental and physical health of the people. They are suffering from anxiety and depression even if the lockdown has been removed in all parts of the world. The World Health Organization (WHO) reports revealed that Corona Virus won’t spare the world for many years. In this situation, The International Day of Yoga theme focuses on telling people to stay motivated and adopt a healthy lifestyle by doing exercises and yoga. Exercise helps us to stay optimistic and yoga helps us to explore new ideas and improve our mental health. Let’s appreciate the theme 2022 of International Yoga Day and practice yoga to remain fit and healthy after the curse of the COVID-19 pandemic. 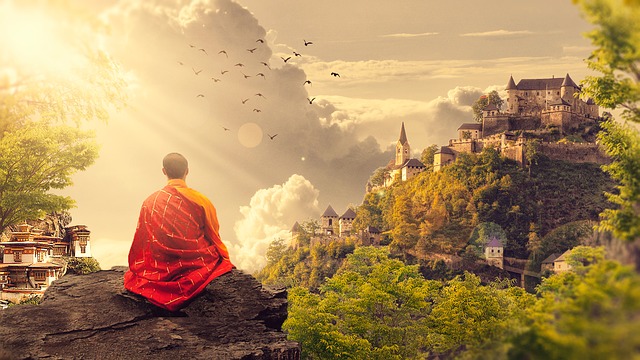 Yoga is around 6000 years old physical, mental, and spiritual practice that originated in India and stayed famous in many religions including Hinduism, Buddhism, and Jainism for several thousand years. It kept changing and developing with time and then came the 19th century AD. Western colonizers started taking interest in this practice during the 19th century and started promoting it in Europe. Swami Vivekananda enjoyed remarkable appreciation in the eyes of the West when he traveled to Europe and then the USA as a yoga teacher.

On 27 September 2014, the incumbent Prime Minister of India Narendra Modi was attending the annual congregation of the United Nations General Assembly when he insisted upon the global community to acknowledge the importance of Yoga as a precious asset of Indian Civilization and as a blissful practice to improve human health and enrich the human mind with peace. He argued that:
“Yoga is an invaluable gift of India’s ancient tradition. It embodies unity of mind and body; thought and action; restraint and fulfillment; harmony between man and nature; a holistic approach to health and well-being. It is not about exercise but to discover a sense of oneness with yourself, the world, and nature. Changing our lifestyle and creating consciousness, it can help in well-being. Let us work towards adopting an International Yoga Day.”
(Indian PM Narendra Modi, at UNGA)
(27 September 2014)

Former Indian diplomat and writer Asoke Mukherji were then Permanent Representative of India to the United Nations when he introduced the draft resolution in the UNGA on December 11, 2014. The draft resolution won the support of 177 Member States and marked history. Eventually, the UNGA adopted the resolution A/Res/69/131 on the same day and
Decided to proclaim 21 June the International Day of Yoga.
A global record of the largest yoga class was made on the occasion of the first International Yoga Day on  21 June 2015. According to Narendra Modi, the purpose behind designating June 21 for International Yoga Day is that this is the longest day of the year in the mass northern hemisphere. Despite being of Indian origin, Yoga practice catches fame throughout the world in current times and almost all kinds of people like to enjoy what yoga offers. Yoga is no longer a local practice in India rather a universally acknowledged exercise to improve physical cum mental health. 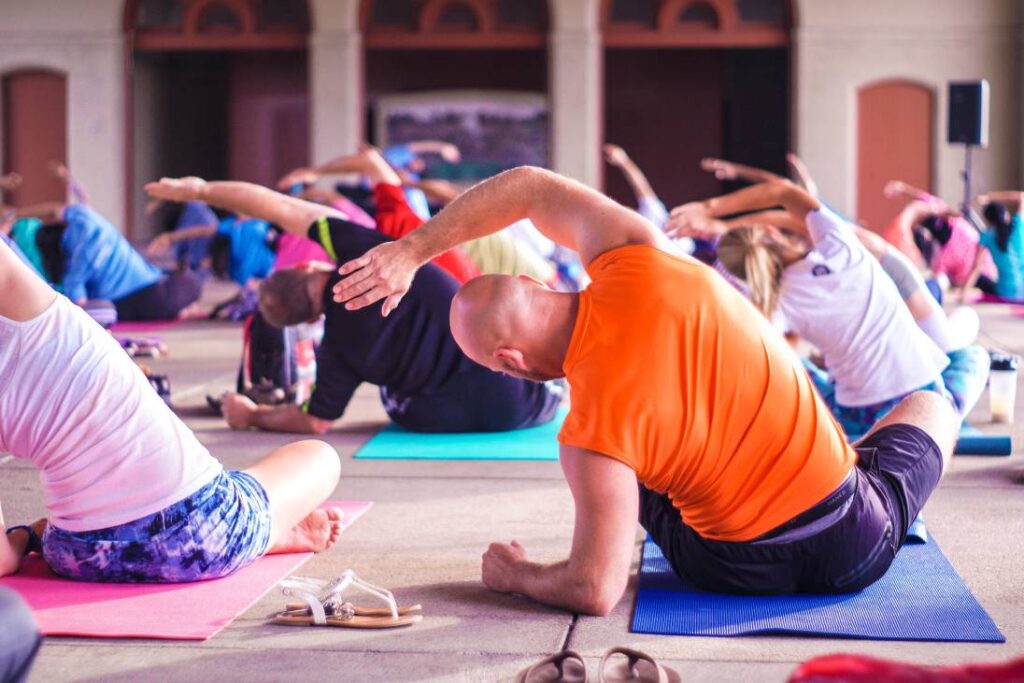 Quotes are useful to fell in love with something and they also help to promote that thing. A few quotes are here that can inspire you about Yoga:

iii. “Yoga is a light, which once lit, will never dim. The better your practice, the brighter the flame.” (B.K.S. Iyengar)

v. “Yoga is really trying to liberate us from… shame about our bodies. To love your body is a very important thing – I think the health of your mind depends on your being able to love your body.” – (Rodney Yee) 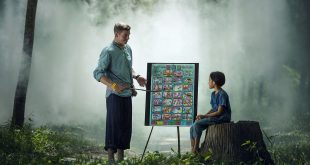 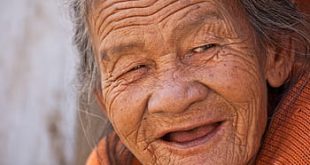