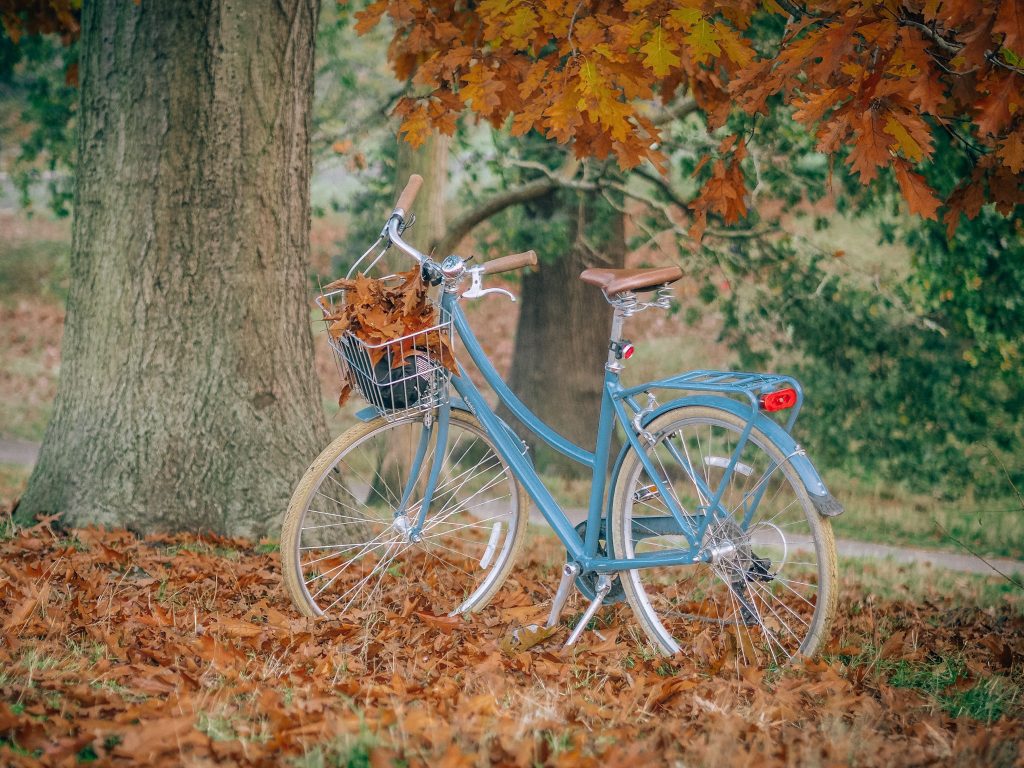 The theme of World Bicycle Day may be claimed as, “Uniqueness, versatility, longevity of the bicycle and simple, sustainable, affordable, reliable, means of transportation”

This extracted theme of world bicycle day reveals the observance aim of such a special day.

In April 2018, the United Nations General Assembly declared 3 June of every year as World Bicycle Day. The Day is the result of Leszek Sibilski’s campaign and the support of Turkmenistan and 56 other countries for World Bicycle Day.

Isaac Feld with the assistance of Professor John E. Swanson designed the logo for World Bicycle Day. This logo symbolizes various types of bicyclists around the globe. The basic message is to show that the bicycle belongs to and serves all of humanity.

Why We Celebrate World Bicycle Day? 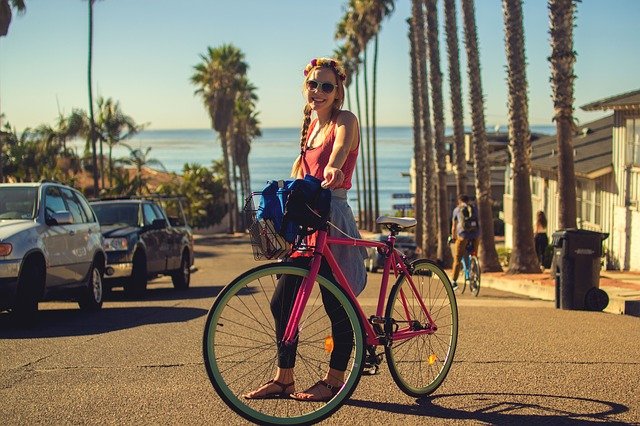 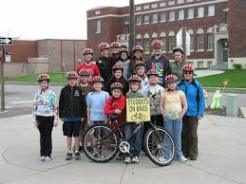 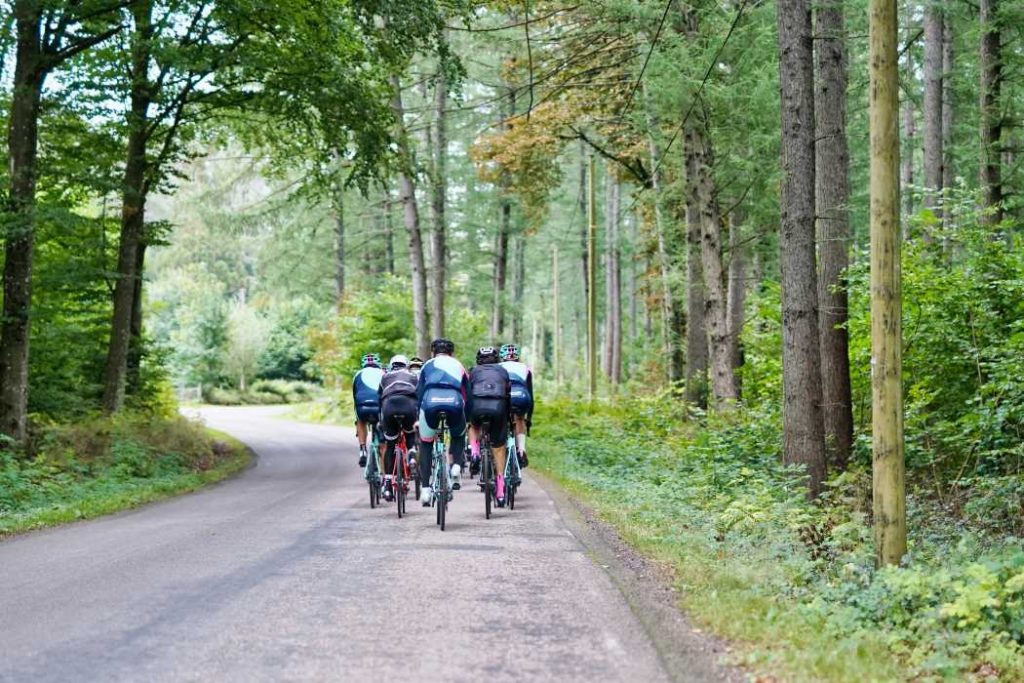 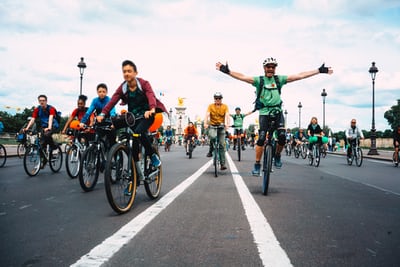 Through the following bicycle projects the socioeconomic position of middle-class families can be improved, besides the bicycle is an environment-friendly mode of transport.

With bicycles, students can combine their household and school chores, they can reach school in time despite the long distances and are not exhausted in class anymore due to the long walk and can pay more attention in class. 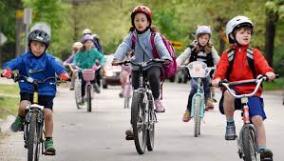 In third world countries, health care volunteers with bicycles can visit more patients in a wide area in a day. This enables them to make their health care services more efficient and effective in attending emergencies. For pregnant mothers, the instant benefit of this improved health care system is that they will be monitored more closely before and after giving birth and more childbirths will be supervised by skilled healthcare workers. 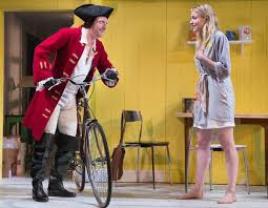 Government workers and private job holders can save money and fuel by the usage of bicycles. A small study in Canada published last year that cycling to work can help to get your day off to a better start, they noted that the people who commuted to work on their bikes arrived in a better mood with a lower level of stress than those who took the car. This positive effect also boosted the work performance of cyclists in general.
Farmers can easily access markets with bicycles and can have access to agriculture inputs like quality seeds, fertilizers, water, etc. This enables them to sell their crops to farther markets. 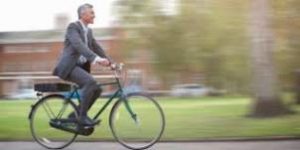 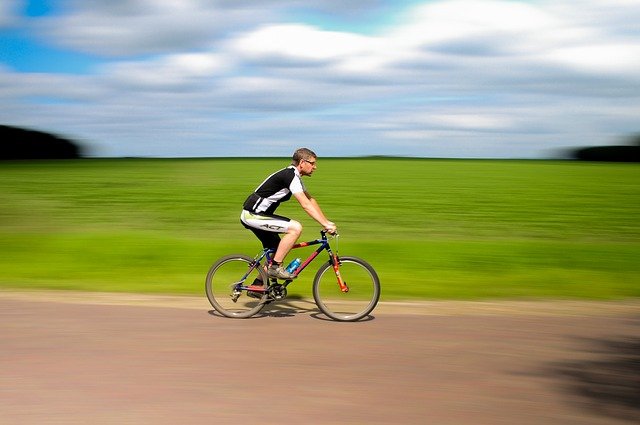 Research from the University of Southern Denmark reveals that cycling can help to reduce the risk of Type 2 diabetes. Researchers found that those who cycled regularly were less likely to develop type 2 diabetes, and even those who took up regular cycling at a later age still benefited themselves from a 20% lower risk of acquiring type 2 diabetes than non-cyclists.

UK researchers who compared the daily modes of transport of nearly 150,000 participants found that cycling was one of the most effective forms of exercise for keeping trim and losing weight. Those who cycled to work had lower BMIs and body fat than those who walked.

The research by the University of California, found that male cyclists’ sexual and urinary health was no worse than swimmers’ or runners’, although adjusting the handlebar height to be higher or even with the saddle reduced the chance of genital numbness and saddle sores. Researchers from UC San Francisco also found that high-intensity cyclists may benefit from improved sexual function.

“Riding bicycles will not only benefit the individual but the world at large.” Emeritus Professor of Environmental Policy, Berlin,
“No comparison of the simple pleasure of a bike ride.”
John F. Kennedy
“When you are riding hard on a mountain bike, sometimes you fall; otherwise you’re not riding hard.”
Former US president George Bush
“People love cycling but hate cyclists.”
Peter Zanzottera,
“The bicycle is the most civilized conveyance. Other forms of transport grow daily more nightmarish. Only the bicycle remains pure in heart.”
Iris Murdoch, ‘The Red and the Green’
A bicycle is an industrial revolution in an individual’s life.”
F. K. Day, founder and president, World Bicycle Relief, 2012
“We are not blocking traffic, we are traffic.”
Cycle advocacy slogans