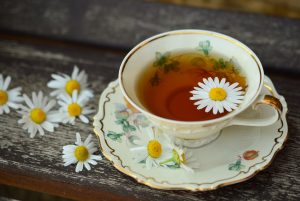 Although 21st May is going to be the first-ever International Tea Day yet we may proclaim the theme for this day as “Tea and Fair Trade”. The basic purpose of this theme is to glorify the economical facts of tea, especially the areas where it is grown, are poverty trodden and its fair trade cannot only enhance their resources and access to the international market but can also be helpful in the eradication of poverty.

Tea is the second mostly used drink in the world after water which states the self-explanatory importance and worth of tea in the world. It is also mentioned in the theme that the basic purpose of World Tea Day is to spread awareness among the people about the financial outcomes of tea in the poor areas of the world where it is mostly produced. As the demand for tea is always there but it usually happens that its fair supply and trade cannot be accorded and the poor areas of Continent Asia cannot find the profitable results of the production of the world’s largely used beverage.
The significance to celebrate this day is to prompt the physical worth of tea as it helps to lose weight and hence can be a useful, easily accessible and a cheap tool to fight against major health issues like obesity, nausea and slow metabolism. 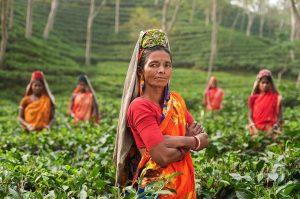 Tea is mostly produced in the Continent of Asia including countries like India, China, Nepal, Kenya, Srilanka and it is also used in these countries as a general drink among masses of every class and sector. Such a huge consumption is because of its easy availability and low cost, while these countries also make more than half of the world in terms of population. Therefore, the importance of international tea day increases with the interest of a large scale public.

Tea is usually produced in the areas of Asia that are poverty-ridden and people associated with its business are below the mark who do not have easy access to the markets and processing units. A largely used drink like tea must have a smooth business that should provide relief to the poor farmers in order to meet their necessities and eradicate poverty. World tea day where suggests the benefits of tea also glorifies the people behind its production. 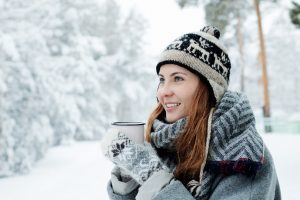 Previous International Day of Reflection on the 1994 Genocide against the Tutsi in Rwanda
Next World Environment Day 2021 Theme, Host, Celebrations 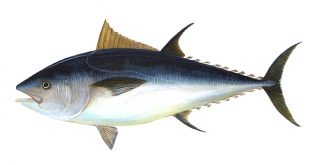