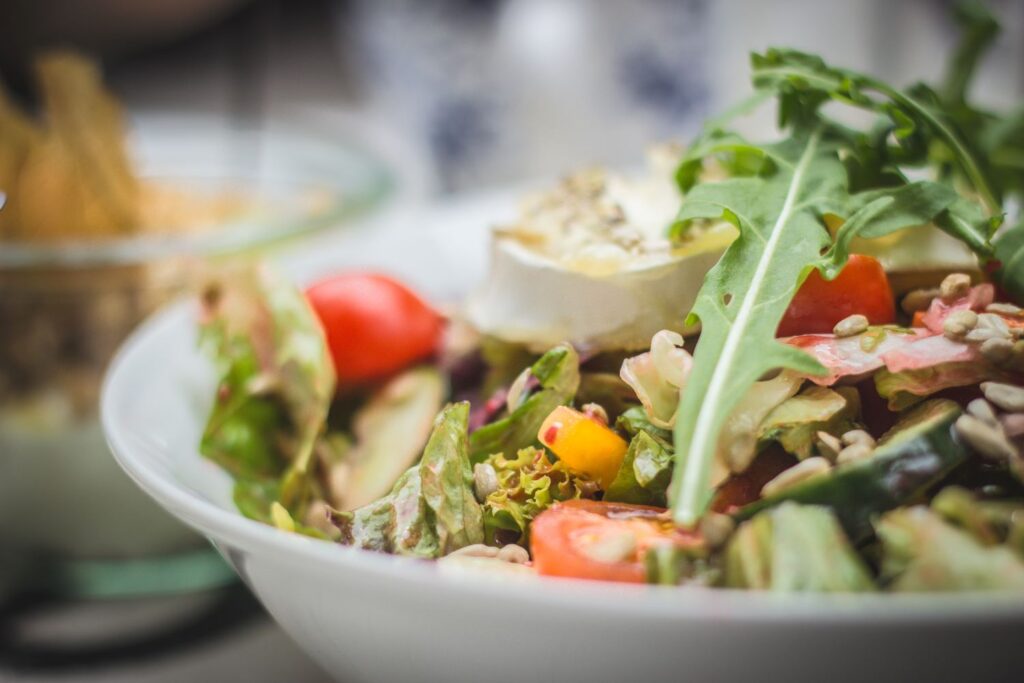 “Healthier, modern and more delicious” may be considered the theme of national Caesar Salad Day 2022. Caesar Salad is one of the most famous recipes in the USA. People in the United States have become more diet conscious and more specific in their food. Because of its Cheese topping and higher quantity of Sodium, this Salad offers rich calories. Caesar Salad of today is prepared as per the taste of the people rather than being a mere traditional cuisine. People who are losing weight may also take this diet by adding raw eggs and freshly grated Parmesan cheese in their topping.

What is Caesar Salad?

Caesar Salad is a green salad of Italian origin. Myths also say that this salad was one of the favorite cuisines of Julius Caesar. The most authentic etymology, however, prefers that the name is given after the name of its first chef Caesar Cardini who was an Italian by origin. This dish, therefore, contains Italian touch. The most prominent ingredients of Caesar Salad are as under:

Many references from the history of this day suggest that in 1924 Caesar Cardini, a restaurateur was running his restaurant in Tijuana Mexico when his daughter Rosa Cardini reported that his father had eventually made a recipe that afterwards called Caesar Salad. Some also refer that this recipe was not a deliberate design. On the 4th of July 1924, some Americans were celebrating American Independence day at Cardini’s restaurant where he in anxiety caused by the rush and shortage of food, put everything he had in his recipe which ultimately delighted the Americans and they took the idea to California. Since then, this day is observed as national Caesar Salad Day in the United States. 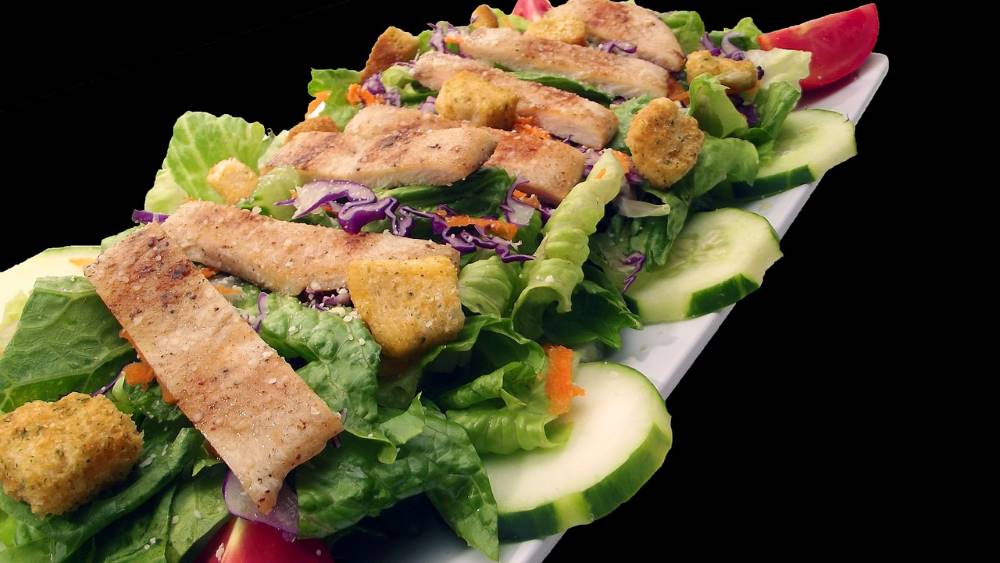 These are two important reasons to celebrate this day.

i. Caesar Salad for weight loss

As it is the most famous dish of America, many people are conscious that the ingredients of Caesar Salad may cause fattening. Multiple dieticians of America however, suggest that if you have fear of getting weight and you cannot resist eating this Salad, try to add less salt, a minimum quantity of cheese and raw eggs in it. One purpose of this day is, therefore, promotion of the hygienic impacts with a modern design of Caesar Salad. 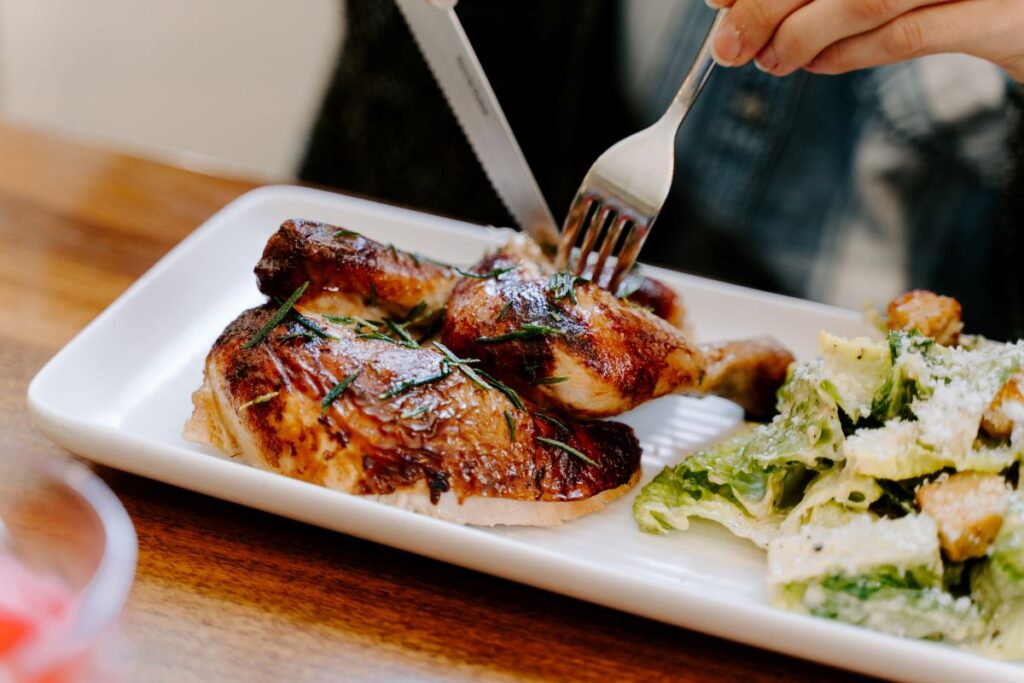 For fun and entertainment, here are some activities for observation of Caesar Salad Day: